Mobile SMS spy enables you to look at the target telephone’s received and sent messages without being noticed. Utilizing this spy app, you can read the entire content of each message, see the names and the total number of all SMS sent and received and the time and date when the text messages were sent.
When you are spying on messages Sony Xperia Z3, they are transferred to your online account of the app which you can access anytime and anyplace with so long as you have an internet connection.
In the present world of cutting edge and advanced innovation, everything has turned out to be quick to the point that a person does not have a solitary second to waste. The worldwide market is growing quick that one can’t envision its speed. With the expansion of the populace and most recent innovation, cyberbullying has increased therefore the need for mobile SMS spy cannot be ignored. 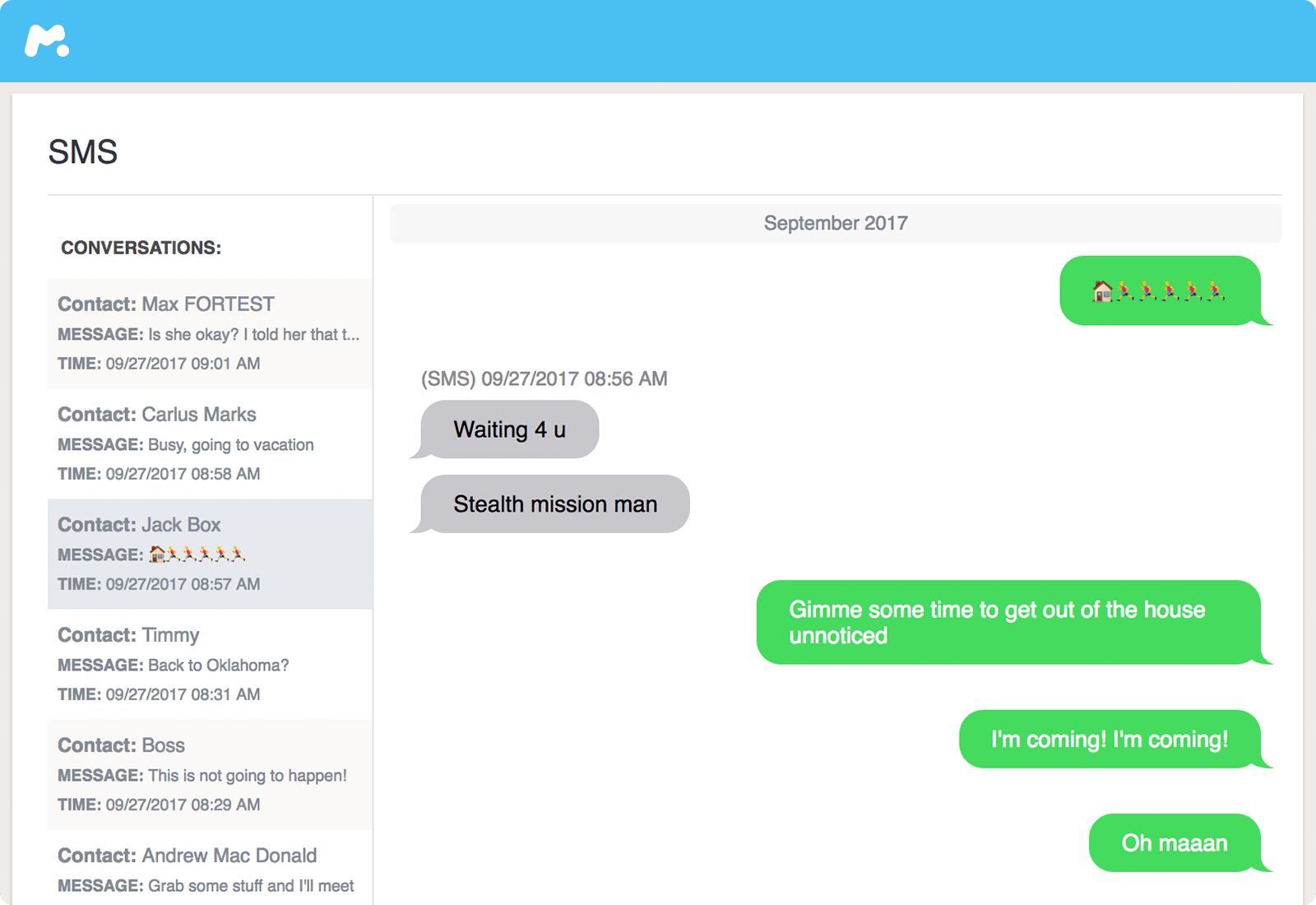 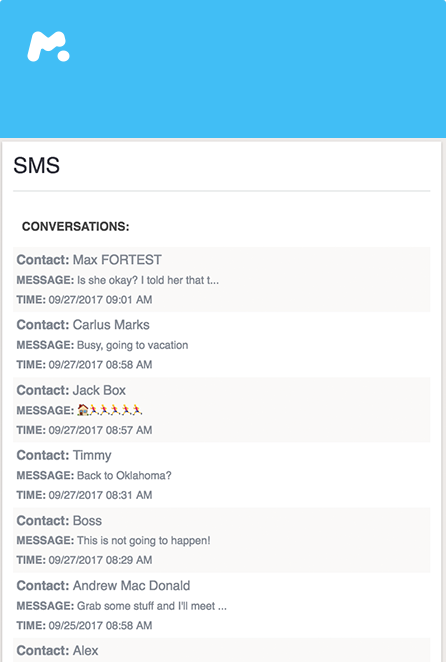 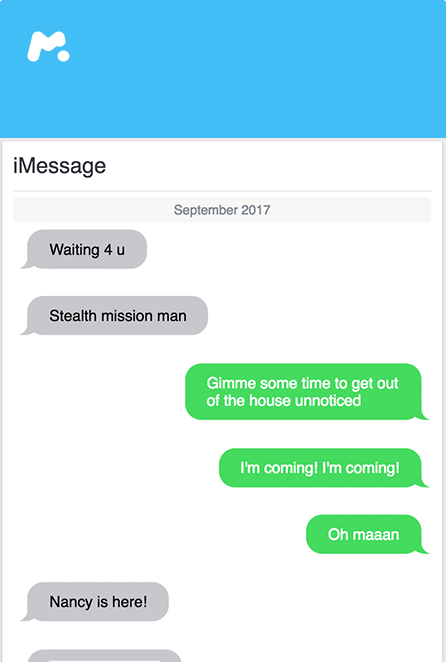 Using the message spy app you can instantly view a total record of all received and sent messages consisting of chat list history, receiver and sender names, the actual text messages, and the actual number of text messages per chat.
The message spy Sony Xperia Z3 enables you to download the picture or video connections from messages to your mobile phone or PC. In the event that the checked gadget is an iPad, iPhone, or iPod Touch, it’s possible to read the entire iMessage history. Right away judge the most important people from the number of messages they have sent. You can do this while completing remaining anonymous. 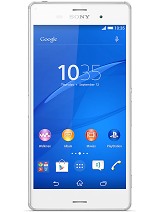 The cell phone tracker helps to discover the position or area of a cell phone, regardless of whether stationary or moving. Localization Sony Xperia Z3 may happen either by means of multilateration of radio flags between (a few) cell towers of the system and the telephone or just by means of GPS. To find a cell phone utilizing multilateration of radio signs, it must transmit in any event the wandering sign to contact the following close-by receiving wire tower, yet the procedure does not require a dynamic call.
Mobile phone positioning may incorporate area based administrations that reveal the genuine directions of a cell phone, which is an innovation utilized by telecommunications companies to estimate the area of a cell phone, and along these lines likewise its client. There are also applications that will help you track your mobile phone if it gets lost or stolen.
Tracker mobile phone is a cell phone monitoring software for Sony Xperia Z3 that enables you to know in subtle elements what is going on an android cell phone. This app is easy to utilize, incorporates an entire scope of highlights and the majority of this for free. Using the tracker mobile phone will help you track all photos and pictures taken and received. Recuperate even erased photographs and pictures.
Track messages sent and received from the most well-known social networks such as Facebook and WhatsApp. Track and record incoming calls, active and missed calls. The mobile tracker enables you to see all SMS and MMS messages received or sent by the target gadget, even the ones that may have been deleted. 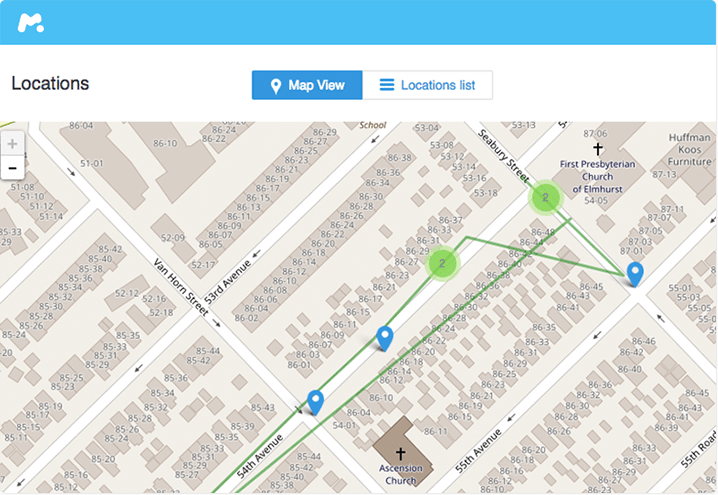 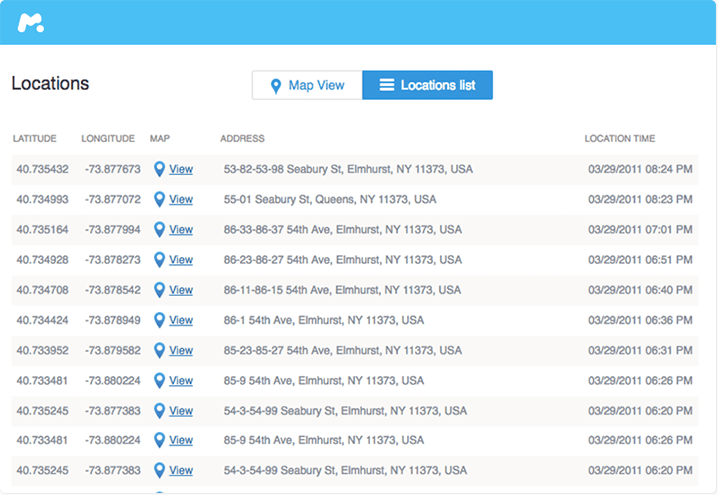 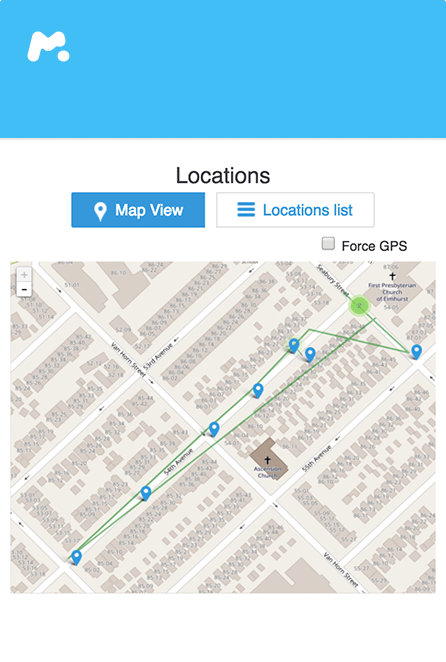